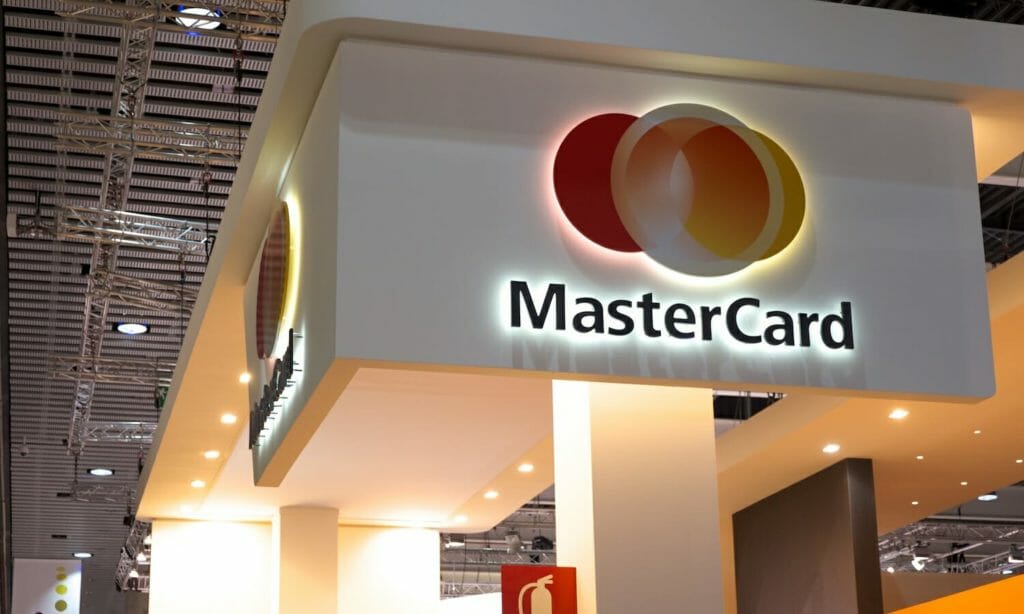 The cybersecurity skills gap and student loan debt: two problems, both trending in the wrong direction.

Launched in April 2019, the Cybersecurity Talent Initiative aims to put a dent in both of these growing issues. The unique program selects a diverse cross-section of university graduates to gain cyber work experience in the public and private sectors. If they complete the program, the former students can receive up to $75,000 (inclusive of tax) in student loan assistance.

CTI’s goal is to steer budding technologists toward a career in the field in cybersecurity, while also promoting diversity across the industry. The first-ever participants in the program – collectively known as a cohort – consist of nine graduates who individually have been placed within CISA (Cybersecurity and Infrastructure Security Agency), the US Army Cyber Command, the Federal Election Commission, the Environmental Protection Agency or the National Oceanic and Atmospheric Administration.

By 2022, some or all these nine participants will move on to work for one of CTI’s corporate partners, the founding members of which are Mastercard, Microsoft and Workday, Inc. The nonprofit organization Partnership for Public Service is the initiative’s operating partner.

CTI co-founder Alexander Niejelow, senior vice president, cybersecurity coordination and advocacy, at Mastercard, shared the latest developments of this new program with SC Media as it prepares to review its next set of incoming applications to join its second-ever cohort. Applications are due November 13, and the organizations hopes to accept about 25 graduates this time around. Students who complete a degree in cybersecurity or related field (e.g. computer science, engineering, information systems or mathematics) in academic year 2020-2021 are eligible. 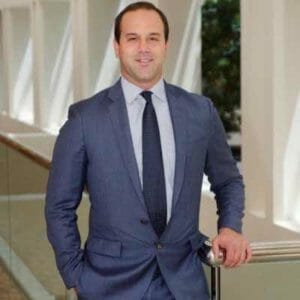 Prior to Mastercard, Niejelow was director of cybersecurity policy on the National Security Council and chief of staff to the IP Coordinator at the White House under former President Barack Obama. In this role, Niejelow contributed to advancing the Administration’s cybersecurity, technology, and trade policy priorities.

You describe the CTI as being a first-of-its-kind initiative. How so? What differentiates it from other cybersecurity talent development, job placement and mentorship programs?

It is the first of its kind, as a public-private partnership amongst the federal government, our private-sector companies, the Partnership for Public Service as our nonprofit administrative officer helping build the program out, and – even better – hundreds of research universities around the country. So to have… the full continuum of the educational side… on over to the first touchpoints of recruiting individuals and assessments through the program, on over to their journey into the federal government and to our private-sector companies, makes it pretty unique.

The part that I think is most unique is really the central tenet of the program, which is two years at a federal agency, followed by two years – and hopefully more – with… companies like Microsoft and Workday and MasterCard, and we’ll cover up to $75,000 in outstanding student debt.

So that’s the big incentive – the carrot, if you will.

A heck of a carrot, given that we have $1.6 trillion in outstanding student debt and people being riddled with it. It’s not only an incentive – I would be remiss if I didn’t say this – it’s also a belief set within the companies that are participating, and the importance of beginning to try to address this issue… if we’re going to have any economic mobility and empower the best in talent.

The student debt issue is one that continues to loom over people’s heads and that shouldn’t be a barrier to service, or to working in high skilled, good jobs.

The public sector in particular struggle to attract and retain talent because they can’t pay as much, so top talent often escapes into the private sector. Is part of CTI’s strategy here to expose participants to two years of federal agency work because perhaps they’ll like it and want to return to it once the program is over?

Very much so… As someone who’s served in government… I find to be nothing more powerful than that opportunity and experience. Second, the federal government when I last looked had about 17,000 open cybersecurity positions. And so it’s both the exposure side to roles within the federal agency – which I think people will find pretty special and unique – but also the immediate gap-filling objective to help the federal agencies, with a recognition that they will come over to our companies after two years, but possibly may decide to go back. Which I think is a fortuitous cycle, and I think the experience that I’ve had, between the private sector and government and back, has benefited me tremendously and I encourage it.

You have nine graduates as part of your first cohort. How big can this get?

My goal would be substantially higher, both as we bring on more corporate partners as well as more federal agencies. I just laid out an appropriately ambitious goal, but there’s also a recognition that our federal partners currently have some budgetary freezes and issues that are going on. And under the current period that has been a challenge for us – and to ensure that those commitments hold true, we need the federal agencies to step up as well.

What was the process like getting the various federal agencies on board with the CTI program?

The biggest challenge in the first instance with the agencies when this was first being pitched was their “Hold on – you’re telling me that you want me to take someone for two years and then they’re going to leave?” mindset. And then they began to understand quickly the caliber of the individuals that otherwise they may not have had access to, which is a pretty compelling reality. And then secondly, these are open positions that they need to fill no matter what at the end of the day. Those two are pretty compelling points.

Elaborate when you say they’re getting a high caliber of talent. What is your ideal candidate for this program?

I think the ideal type of talent is someone who has an open mind and an interest in both public service and the private sector side.

Even in this first cohort, we’re seeing a whole host of experiential diversity. People who are 50 years old, who have… gone back to school, and younger people coming out either with advanced degrees or undergraduate degrees. We saw the sort of full spectrum, which is pretty interesting. I was not expecting in the first instance for it to be quite that wide of a range, and I actually found that pretty heartening…

The numbers and stats on diversity of the first cohort are pretty spectacular – I believe it’s between 10 and 15 percent above national average, both on gender as well as racial demographics. That’s a pretty strong start out of the gate, given some of the challenges that we see on minorities and gender issues.

After the participants complete the federal agency portion of the program, how does placement at one of the corporate partners work?

[Placement is] not guaranteed… They’ll still need to interview to find the right match of companies, but there’s a pretty strong commitment [to place them]…

What I really like about the program is… even before they go into their federal agency roles, and then during those two years as well, we have a leadership development program as well as mentoring program. Which, I gotta tell you, having that right out of the gate is pretty unique when you’re first entering into your career. I wish I would have had it.

Speaking from your own perspective of having worked in both the public and private sectors, what is your hope that current and future cohorts will gain from experiencing both sides?

The interrelated nature of our critical infrastructure and federal government and the private sector is particularly, uniquely American. And so to have exposure to the inside of government and… companies like ours, as a starting point builds a stronger public-private partnership, and that is something invaluable. We often talk about it, but the ability to actually have people that have worked on both sides and have the relationships there is fundamental.

[Also,] there’s nothing like public service. The ability to help people, and to give and serve is an incredibly meaningful thing and opportunity, and I feel unbelievably fortunate to have had a chance to do it. I’m also really lucky that I happen to have a company with a mindset… that you can serve in a whole host of ways by doing well and doing good. And I’ve been fortunate to be a big part of how we’re helping small and medium businesses have access to cybersecurity resources for free…

So there’s a variety of ways, in the private sector but also in the public sector, to serve and to do good. You just gotta pick the right company.

Speaking as the former director of cybersecurity policy on the National Security Council, what would policies would you like to see pursued by the White House in 2021 and beyond to help addres the cyber skills gap, regardless of who is ultimately elected president this year?

I think the opportunity for the federal government to help close that skill gap is central. Bringing back the [White House] cybersecurity coordinator wouldn’t be the worst idea. To start with, both from a top-down side as well as a leadership side, I think the federal government continuing to grow in its capacity and to find ways to support programs like this, including the Scholarship for Service concepts and models, matter deeply. And federal funding for that matters.